With Automation in Manufacturing on the Rise, How Should I Respond?

The Future of Automation in Manufacturing

Automation industries are growing at a staggering rate. This is part of the overall rise of automation in manufacturing, but more massive changes are still on the horizon. One of the visible and poignant changes happening now is how companies are shifting—and will continue to shift—from humans to automated assembly machines. Assembly line automation trends indicate that by 2030, 8.5% of all manufacturing jobs will be performed by machines.

Nevertheless, one group of workers is looking to benefit significantly from this new wave of industry 4.0: Mechanical Engineers. But what makes engineers irreplaceable when it comes to automation in manufacturing? The answer can be broken down into two main parts: 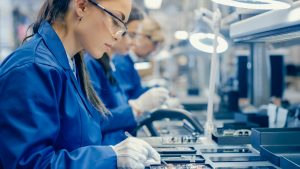 While the advantages of automation in manufacturing continue to increase, people are still proving themselves to be a necessary part of the manufacturing assembly line (at least for the foreseeable future). However, the reasons they are necessary are starting to morph.

The O-ring theory was developed by Michael Kremer in 1993 after the catastrophic failure of the Challenger shuttle seven years earlier. While this theory contains many nuanced parts and complexities, the relevant portion can be boiled down to this: As efficiency and accuracy rise in performing a necessary task to complete a finished product, better performance is expected to also rise in all the other surrounding tasks.

Determining Who or What Completes the Tasks 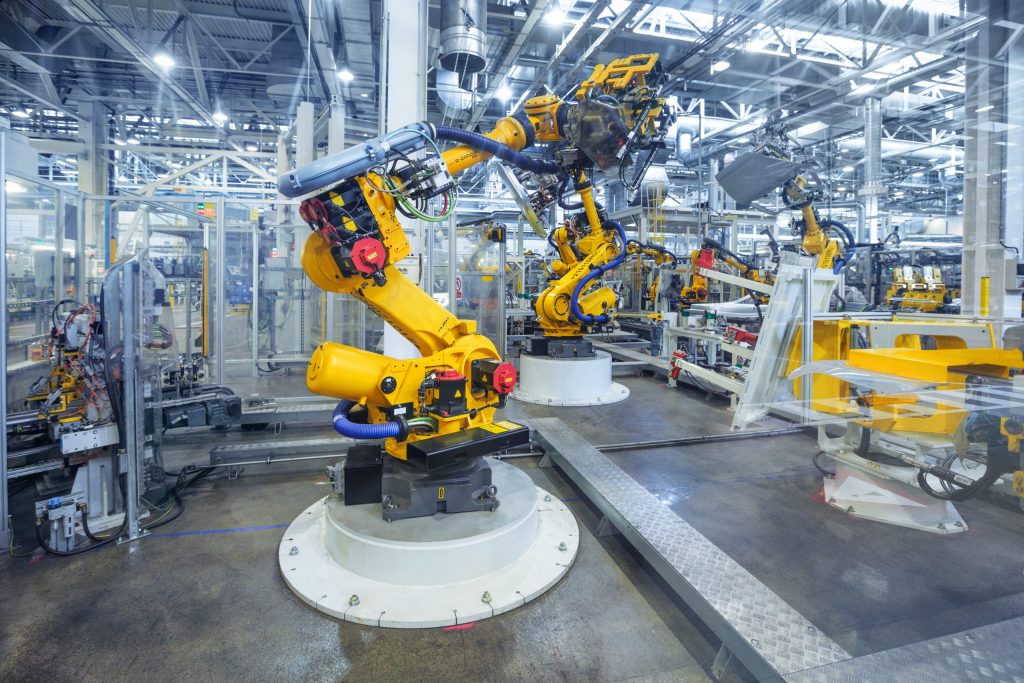 Since robots have a much higher productive capacity than humans in menial tasks, the O-ring theory states that humans will naturally be replaced. Today, automation is involved in everything from battery assembly to vision system inspection to metrology. This means the physical tasks of manufacturing and measurements can be performed with unprecedented speed and accuracy. Where technicians once had to remove parts individually to track production, these tasks can be completed continuously by automation in manufacturing. Automated inspection in manufacturing and interferometry even allows for contactless process monitoring.

Routine operations and checks can be completed by machines. However, mechanical engineers have a far less standardized role. Responsibilities such as installation and maintenance will be different for every system. As a result, manufacturers need trained engineers with the knowledge and experience to make integration and service go smoothly. The journey of identifying a need, researching solutions, soliciting bids, and overseeing implementation are much too complex to automate for the time being. 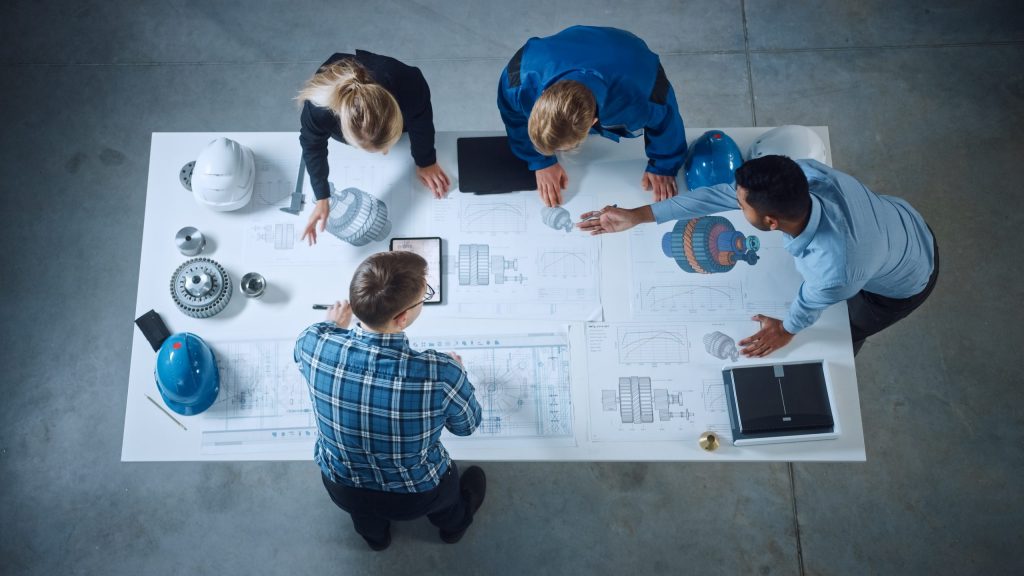 Automation in manufacturing will vastly increase production speed and quality while reducing the number of workers needed. But, as mentioned above, that only applies when considering robots and humans competing head-to-head on a given task. Industrial robot integrators can provide a machine that sorts and classifies parts better than any worker. However, a human will need to make decisions about designing, controlling, and expanding the manufacturing process. Even as AI becomes more advanced, the best it can do is create iterative models tracked and guided by an engineer.

It’s Not Always an “Either/Or” Decision

Take, for example, a manual manufacturing line owner who is eager to automate. Even for a large company, it is unlikely management will opt to fully automate their processes in a single move. An engineer will be needed to conduct tests to determine what will benefit the most from automation. Then, the engineer will need to help select which automation option(s) would work best for the application. Depending on the particulars of the manufacturer, they will work with an automation company to find the best option.

They Often Work Better Together

Today’s production lines can be fully automated, semi-automated, on manual with in-process verification. Deciding which is best requires the planning skills and know-how to successfully implement turnkey solutions. Mechanical engineers are needed to solve these problems. This is why one can say confidently that these jobs are safe from automation. There will always be new challenges to tackle. An automated world may be able to help solve those unforeseen challenges more quickly, but they will still need to be solved using abstract, creative thinking.

+Vantage: A Human Approach to Automation in Manufacturing

We know the importance of the people who make automation possible. That’s why we spend years fostering solid relationships with our partner companies. With +Vantage, you’ll work with a team of experienced experts in automated metrology, automation, and systems integration.

No matter the size of your business, our experts will work with you to find the most effective system to streamline your process and increase your productivity. Learn more about the +Vantage approach and how we can benefit your manufacturing process.

How Does +Vantage Bring Lean Manufacturing to You?

+Vantage Corp is no stranger to using automation, integration and intelligent manufacturing techniques to keep your business moving along as best as it can, but how does our brand of bespoke autom

Everything You Need to Know When Implementing an Automated Assembly Process When a company decides to invest in automation, it is making a big investment. This means that by the time manufacturing an

Your Battery Pack Assembly Process Can Be Easier. We Can Help.

According to the International Energy Agency, 6.6 million electric cars were sold in 2021. Although this was only about 9% of the global car market, this number was three times the number of electric