What Is Overall Equipment Effectiveness (OEE) in Manufacturing? 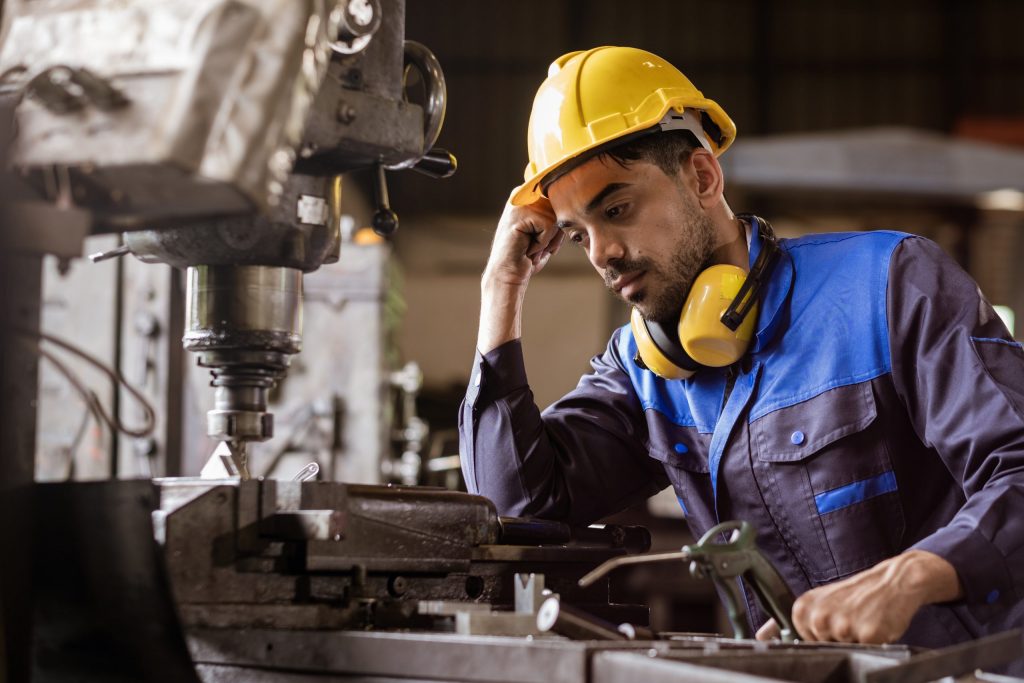 Over the course of manufacturing history, companies have faced a universal challenge: trying to determine (in advance) the steps needed to build a particular product. While they may know what the end result is supposed to look like, predicting the best process may not be so clear. This problem has continuously perplexed industrialists, designers, and engineers. Even today, developing production for a manufacturing assembly line is one of the most complex planning processes in production logistics.

One resource that has become popular in alleviating this difficulty with measuring productivity in manufacturing is Overall Equipment Effectiveness (OEE).

Fundamentally, OEE in manufacturing attempts to establish the ratio between what is “really” manufactured and what could be “ideally” manufactured. OEE was first published by Seilchi Nakajima in 1982 in his book, Introduction to TPM. As other researchers have explained, “This metric was developed as part of the total productive maintenance (TPM) to measure the equipment productivity in a manufacturing system.”

Since its introduction, OEE in manufacturing has become the standard for measuring productivity by helping to identify the percentage of manufacturing effort that is actually profitable. Due to its effectiveness at assisting with optimization, many other industries such as sustainability, asset management, natural resources, transportation, and shipping have also adopted the OEE model and tailored it to their needs.

How to Use OEE to Measure Manufacturing Productivity 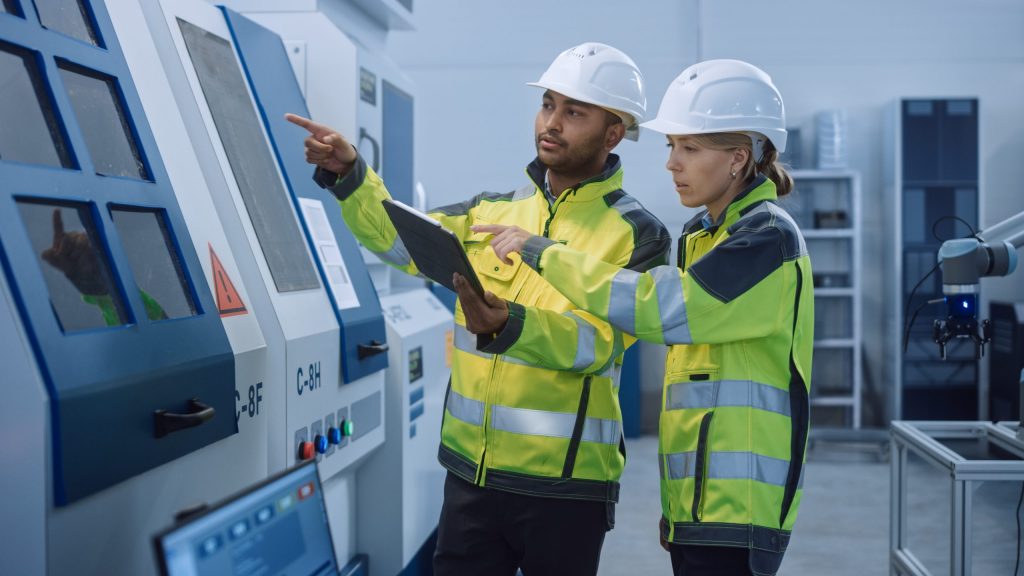 Whether you’re working on EV battery assembly, gluing & joining medical devices, or riveting a major component for an aerospace product, there is always a single step or machine that regulates your production. This step is called “the constraint,” and this is where OEE focuses to help companies catch losses.

Companies using the OEE model typically monitor their equipment using the “Six Big Losses” framework. There are certainly more than six areas where losses can occur. However, these are the most common areas in manufacturing where equipment productivity is lost. As a result, these “Six Big Losses” have become accepted as an effective method to monitor efficiency.

Equipment failure is when a piece of equipment or machinery is scheduled to be in production, but is inoperable for a long time due to a mechanical complication. This is also known as an unplanned stop or downtime.

Setup and adjustment losses happen when a piece of equipment or machinery is scheduled to be in production, but is unable to run for a significant period of time due to a changeover or other intentional equipment adjustment. This is also known as a planned stop.

Idling and minor stops are when a piece of equipment or machinery has stopped only for a brief moment (maybe just a few minutes), but then an operator resolves the issue and gets it running again. These are also referred to as small stops.

Reduced speed is when a piece of equipment runs slower than its ideal cycle time (the theoretical fastest possible time to manufacture one part). These inefficiencies are often referred to as slow cycles.

Process defects are losses that happen when a piece of equipment or machine operates at optimal speeds, but occasionally produces a defective part during its “steady-state.” OEE measures quality using a first pass yield approach, so this would include scrapped parts as well as parts that could be reworked.

Reduced yield is the collective term for all the defective parts produced between a machine’s startup state and its stable (steady-state) production. Since OEE measures quality from a first pass yield perspective, scrapped parts and parts that could be reworked are both included in this loss metric. Reduced yield is usually tracked after a changeover, but measurement can also begin after an equipment startup.

How to Calculate OEE

The easiest way to calculate OEE for a piece of equipment or a machine is to find the ratio of its Fully Productive Time to its Planned Production Time.

The goal is to calculate the maximum number of good parts a machine can produce in the fastest time possible (with no stop time).

The typical calculation for OEE in manufacturing is:

With this formula, you can catch any actual and potential losses caused by your machine. The insights you will gain from this data can help eliminate waste and systematically improve your manufacturing process.

Implementing OEE in manufacturing has the ability to provide a competitive edge, but it only works to your advantage if used properly. It is helpful to partner with someone with experience in this area and to provide ample training, so your company’s operators and supervisors can comprehend how OEE will impact their specific roles in the manufacturing assembly line. Learn more about the +Vantage approach and how we can benefit your manufacturing process.

Why Labor Shortages in Manufacturing Need to be Addressed NOW

A Simple Guide to Machine Vision: What It Is and How It Can Help You

What Is Machine Vision? A manufacturing assembly line using vision system inspection often depends on machine vision to help determine a specific action to take on an item being assembled or processe